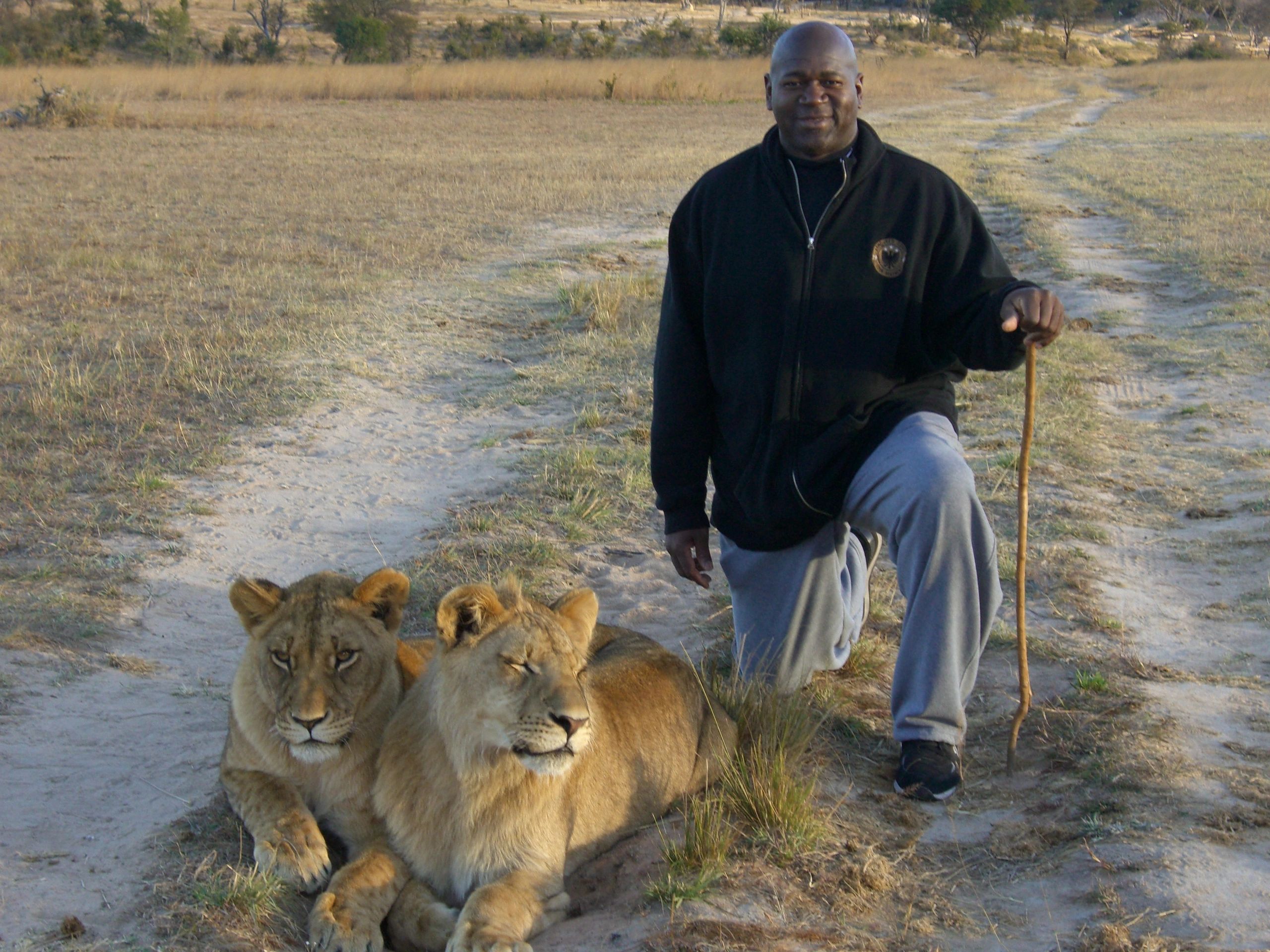 Lin Dawson serves as CEO/Managing Partner.  Dawson was drafted by the NFL’s New England Patriots where he played 10 seasons as a tight end after serving as a student-athlete at NC State University. During his tenure with the Patriots, he served as team chaplain for six years and player representative for four years. He was an integral part of the team’s success for 10 seasons including the Patriots’ 1986 AFC Championship and Super Bowl XX appearance. He was voted to the New England Patriots’ “Team of the ’80s.”

Following his NFL career, Dawson pioneered leadership diversity programs for collegiate athletic programs and professional sports. He assisted the NBA launch their diveristy initiatives and was tabbed as the senior facilitator for the NBA employees in NY, NJ, South America, and Canada.  Similarly, he provided leadereship diveersitry training for Major League Soccer headquarters and for the majority of their teams.  Dawson served as a consultant to more than 40 universities in the areas of student-athlete development, team performance, leadership development, conflict resolution, and recruiting.

In addition, he serves as a consultant to Top Fortune 500 companies, professional sports leagues, civic organizations, and the military in the areas of organizational development and leadership. Dawson received many awards and commendations from The White House, the Anti-Defamation League, the National Football League, NCAA Division I-A Athletic Directors Association, The Peter F. Drucker Foundation, The Boston Herald American and the National Consortium for Academics and Sports. He is a member of the African American Ethic Sports Hall of Fame and an Inaugural member of the Kinston-Lenoir County Sports Hall of Fame. Dawson holds three ordinations and has preached and delivered workshops in more than 200 churches worldwide.

Dawson holds a Ph.D. in Organizational Leadership and an MBA in Human Resource Management. He and his wife (Margo) of 34 years have three adult children and twin granddaughters.

How can we assist your organization?